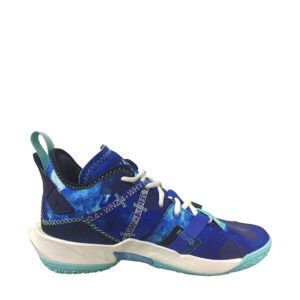 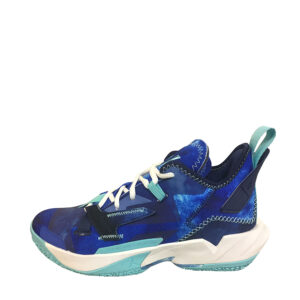 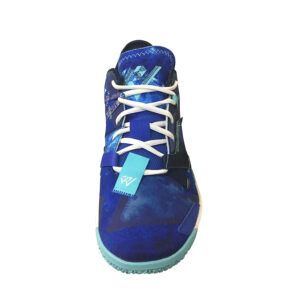 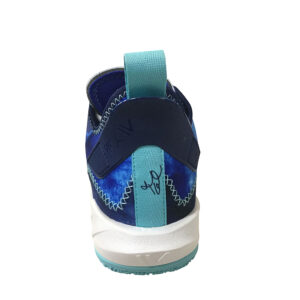 The player who defies the laws of physics on the hardwood floor! After playing for UCLA, Westbrook began his professional career in Seattle SuperSonics, which later moved to Oklahoma. After Durant’s departure, Brodie became the main sheriff in the city and was crowned with the award for the Most Valuable Player in regular part of the NBA League in season 2016/17. Together with Paul George they were one of the most dynamic pairs and his value has been proven also by 10-year contract signed with the Jordan brand. After the OKC, his basketball career continues at the Washington Wizards. Explosive, bold and innovative – just like Westbrook’s taste for fashion – are also his basketball sneakers. As it befits for the basketball player who does not care for criticism and answers to it only on the parquet floor, his footwear is embellished with the image of the greatest of all times. Jordan sneakers Why Not Zer0 with the latest technologies provide for the unstoppable energy on the hardwood floor!

Any cookies that may not be particularly necessary for the website to function and is used specifically to collect user personal data via analytics, ads, other embedded contents are termed as non-necessary cookies. It is mandatory to procure user consent prior to running these cookies on your website.